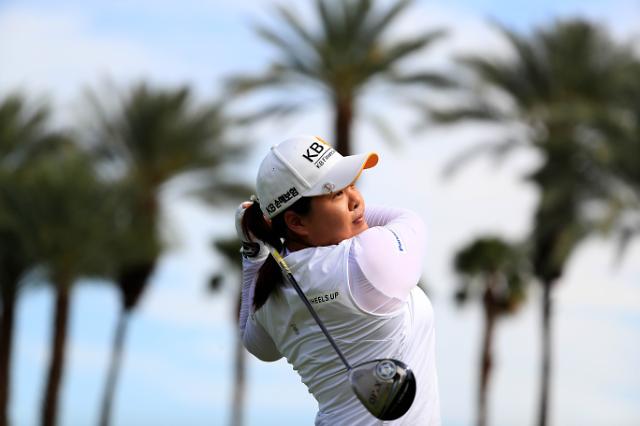 
South Korea's LPGA star Park In-bee will return to his family this week for a one-month leave to treat her hand injury, her agency, Galaxia SM, said Monday.

Park, ranked second in the world, is to arrive in Seoul late Monday after skipping this week's Swinging Skirts LPGA Classic in San Francisco due to a strained ligament near her left thumb, the agency said.

The 27-year-old will not play in next week's Volunteers of America Texas Shootout and the Yokohama Tire LPGA Classic next month in Alabama, it said, adding she would come back to the tour on May 20.

Park has been cited as one of the most promising players to head South Korea's Olympic team in Brazil, but her season this year has been up and down due to injuries.

She has competed in six events so far since she had to quit halfway due to a back injury at the season's first LPGA championship.