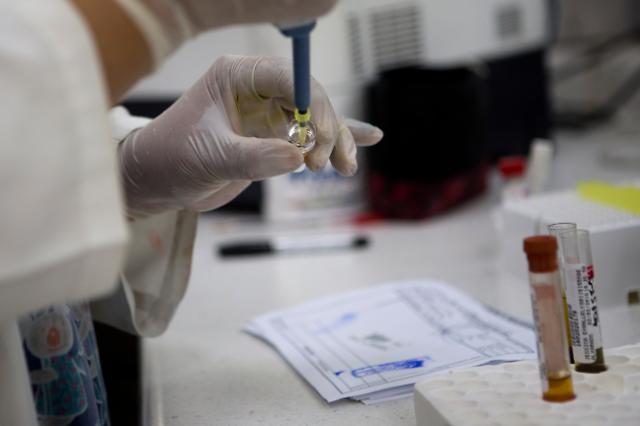 La Trobe University in Australia had developed a blood test which detects biomarker present in blood of the Parkinson's disease patients.

According to the university, the test detects an abnormality in cells which causes permanent damages. The research is backed by the probably the most high-profile Parkinson's patient, Michael J. Fox and his foundation dedicated to research of the disease.

The guardian reported that the university is boosting up its test subjects from 38 people to 70. The school aims to expand the test research into thousands of people in their 40's.

The reason why the researchers are focusing their tests to a certain range of age is that the people in the 40's do not belong to the age range which is at high risk for the disease and do not have physical symptoms.

Although the test is only limited for testing Parkinson's at the moment, the researchers say that in the near future, the test could be used to test other neurological disorders, such as Alzheimer's.