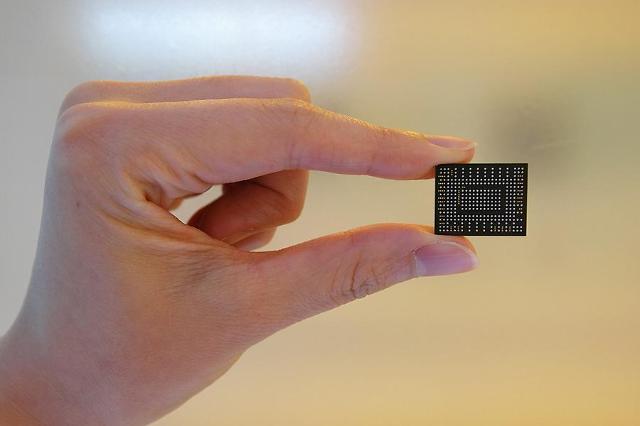 The new SSD is unique by its BGA features. Conventional SSDs only offer its users with storage ability, but Samsung's new SSD features NAND flash, DRAM, and a controller. 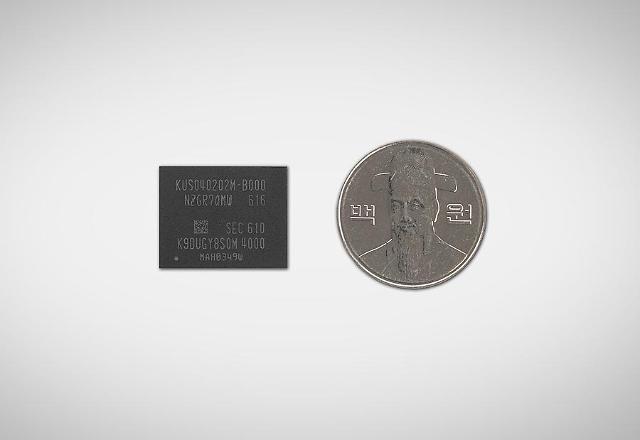