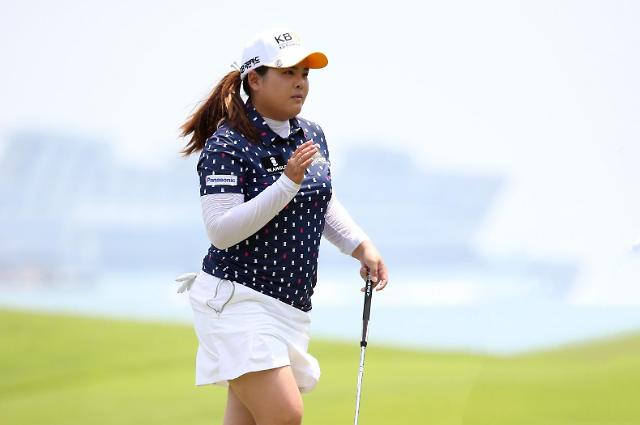 South Korean golfer Park In-bee hinted that she may withdraw from the Rio de Janeiro Olympics if her condition isn't fully recovered.

Park is now in Sammamish, Washington, for her title defense at the KPMG Women's PGA Championship. She is trying to become the first woman to win a major for four straight years. The 27-year-old will also officially qualify for the LPGA Tour Hall of Fame after completing her opening round with Paula Creamer and Ariya Jutanugarn on Thursday (local time).

Besides her LPGA honors, Park this year was also looking for the gold at the Rio Games as golf will be contested at the Summer Games for the first time in 114 years. According to Park's Seoul-based agency, Galaxia SM, the golfer has a big desire to compete at the quadrennial event, even ignoring Zika virus threats.

But it turns out Park's biggest enemy is herself.

"If I'm not at my full condition, I kind of feel like I have to give a chance to somebody else who can perform so much better than me at the moment," Park said at the press conference on Wednesday. "I'm definitely concerned about that part, but I just haven't made a decision yet."

For Park, it has been a frustrating, injury-plagued season. The world No. 2 has withdrawn three times in nine starts in 2016, with no win and a pair of top-10 finishes.

Park said her thumb is better than a few weeks ago and is confident she will show a better performance at the major tournament. But she was still careful about her possibility of competing in Brazil. She is expected to make her decision early next month.

"I'm playing for the country, not for myself," she said. "Right now, I definitely think I have a chance to play [in the Olympics] if I'm having this condition until August, but it's just hard (to make a decision at this moment) because it's still two months away. I just don't know what my thumb is going do until then."