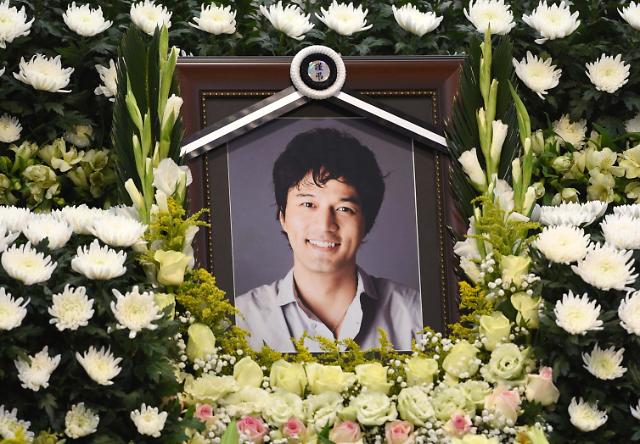 
The family of South Korean actor Kim Sung-min who was brain dead after attempting suicide has expressed a with to donate his organs. He was 43.

On Friday, Kim hanged himself in the bathroom of his house. He remained unconscious and was in cardiac arrest when he arrived in St. Mary's Hospital in Seoul. The actor was pronounced brain-dead after he fell into a coma.

Kim gained popularity for his role in the 2002 TV series "Mermaid Lady". In 2011, he received a jail term of two and half years for taking drugs with his sentence suspended for four years. In March last year, he was arrested again on similar charges and released in January.

Doctors said they had agreed to respect the family's decision to donate Kim's kidneys, liver, intestines and corneas to five patients. A surgery was to be conducted on Sunday.