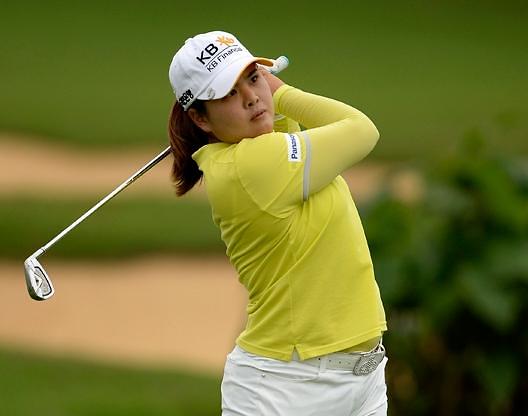 
Injured South Korean golfer Park In-bee on Monday said she'll compete at the upcoming Rio de Janeiro Summer Games after all, reaching the decision on the final day of the Olympic qualification.

The top-15 players on the world rankings as of Monday will be eligible for the Aug. 5-21 Olympics, with a maximum of four per nation. At No. 3 in the world, Park is the top-ranked South Korean and is a shoo-in for the Rio Olympics.

The former No. 1, however, has battled back and finger injuries all season and has gone winless in 10 starts on the LPGA Tour with three withdrawals. Last month, Park said she might concede her Olympic spot to another player if she didn't feel 100 percent.

Park has missed several weeks of action to heal her injured left thumb. She also won't be competing at the International Crown, a match play competition, scheduled for later this month outside Chicago.