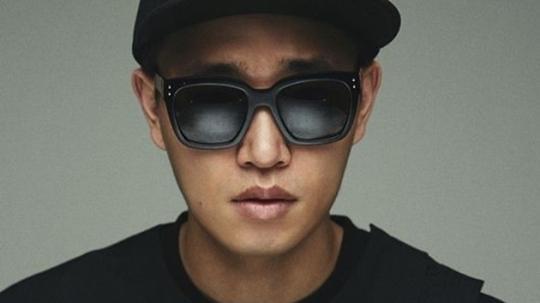 South Korean hip-hop duo LeeSsang member Gary is leaving TV variety show "Running Man", The show's producers confirmed Tuesday. The rapper had appeared in the show as one of the key members for last seven years.

According to the producers, Gary had spoken about leaving the show from the beginning of the year. Gary told the producers that he wanted to focus on his music as a musician.

The Running Man's producers said in a statement "We would like to thank Gary for putting all his effort into the Running Man for last seven years. As Gary said that he would like to live a life as a musician rather than an entertainer, we wish him to entertain people with good music in the future."

Running Man was aired since July 2010 and had kept as the representative show program of SBS. The show has accumulated overwhelming popularity in Asian countries such as China, Taiwan and southeastern Asian Countries.