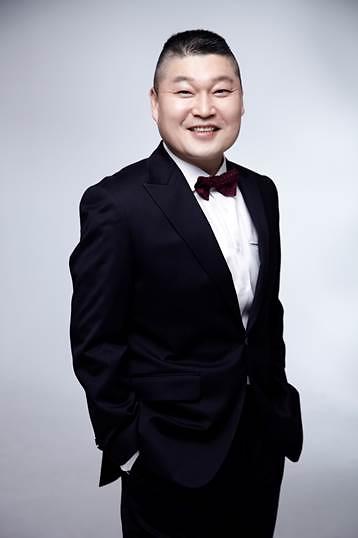 "We feel sorry to tell you that we respectfully turn down the proposal," Kang's management agency SM C&C said in a statement.

Kang's earlier decision followed "careful deliberation" but he changed his mind because he felt "uncomfortable" about rumors and controversy over the departure of two original members -- actress Song Ji-hyo and singer Kim Jong-kook.

The departure of Song and Kim came as a shock to many fans as the two celebrities have appeared on the show for about seven years, contributing to its popularity in China, the Philippines, Vietnam and other Southeast Asian countries.

"We don't know well about the situation, but under any circumstances, we don't want to create a situation where Kang's appearance would make viewers uncomfortable," the agency said.