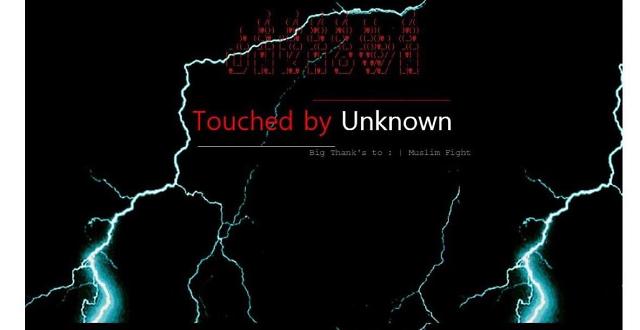 
The website of BTS's management agency, Big Hit Entertainment, has been hacked to replace the music video for the popular group's latest hit track "Not Today" with one from a girl group.

The noticeboard, hacked on Tuesday morning, was altered by a hacker who identified himself as "Unknown". The altered page showed a slogan: "Big Thank's to : Muslim Fight", sparking speculation that the attack was staged by Muslim extremists in retaliation for Not Today's music video that contained a scene resembling BTS members getting shot down by people wearing hijabs.

​
Some considerate fans called for caution saying the hacker could be just a Muslim imposter trying to evade criticism and blame, or he could be a fan of TWICE. The agency dropped the YouTube link without giving any explanation or comment.