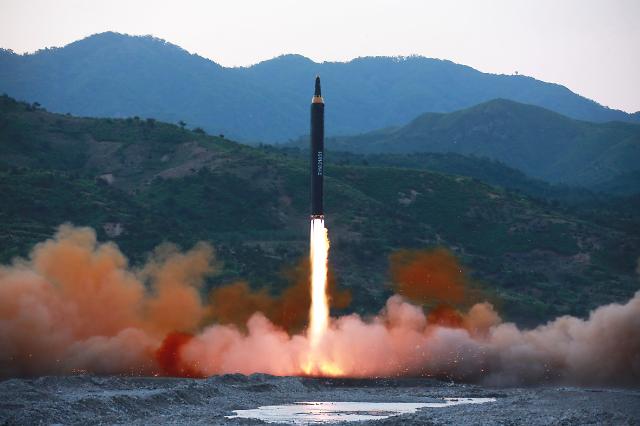 North Korea test-launched what appears to be a long-range ballistic missile on Sunday, claiming that it can carry a "large nuclear warhead."

Defense Minister Han Min-koo said at a meeting of the National Assembly's defense committee that the THAAD's radar in South Korea detected North Korea's launch on Sunday, citing confirmation from the U.S.

The remarks by Han suggested that the South Korean and U.S. militaries closely shared data on the operation of the THAAD in South Korea.

Seoul and Washington say the THAAD is defensive in nature and not a threat to Beijing and Moscow.