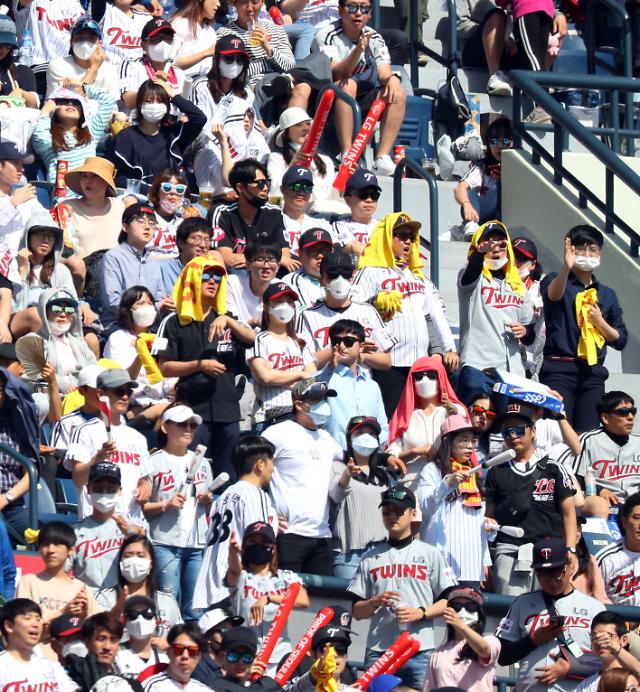 
South Korea's largest-ever open debate involving about 3,000 citizens will take place on a symbolic plaza at the heart of Seoul this month over how to reduce air pollution by controlling the traffic of vehicles.

The debate on May 27 will be held at the Gwanghwamun Square, the site for a wave of candle-lit rallies demanding the ouster of South Korea's impeached ex-president Park Geun-hye. Participants in the open debate will be given pollution-filtering masks.

The Seoul Metropolitan government is pushing for a system to restrict the movement of old diesel-fueled vehicles into the city center. Due to complaints about inconveniences, city officials have decided to hold public discussions.

City officials are conducting an online survey of citizens on how to reduce particulate pollution. The selectable answers included one: "Restricting access to vehicles into the city center area by grading cars with a new environmental-friendly standard."

The same question has been asked by environment activists. Many other groups representing scientists, the parents of schoolchildren, youngsters and others showed great interest in the open debate.