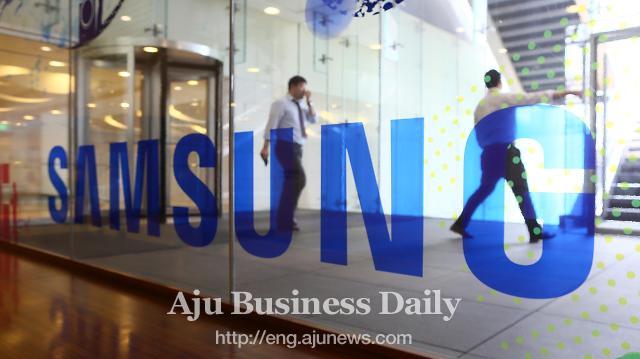 
Samsung Electronics was asked to issue a regulatory filing Monday on reports that it would build a second plant in the main production base of 3D NAND flash memory chips in the capital of China's Shaanxi Province.

Samsung's increased production in its Xi'an plant has been anticipated due to a solid growth outlook in the global market for NAND flash memory chips used as storages medium for mobile devices such as smartphones.

Samsung's semiconductor division posted a record operating profit of 6.31 trillion won (5.63 billion US dollars) in the first of this year. Memory chip prices have rallied on tight supply and strong demand. Samsung's domestic and foreign rivals have stepped up the production of 3D NAND flash chips.