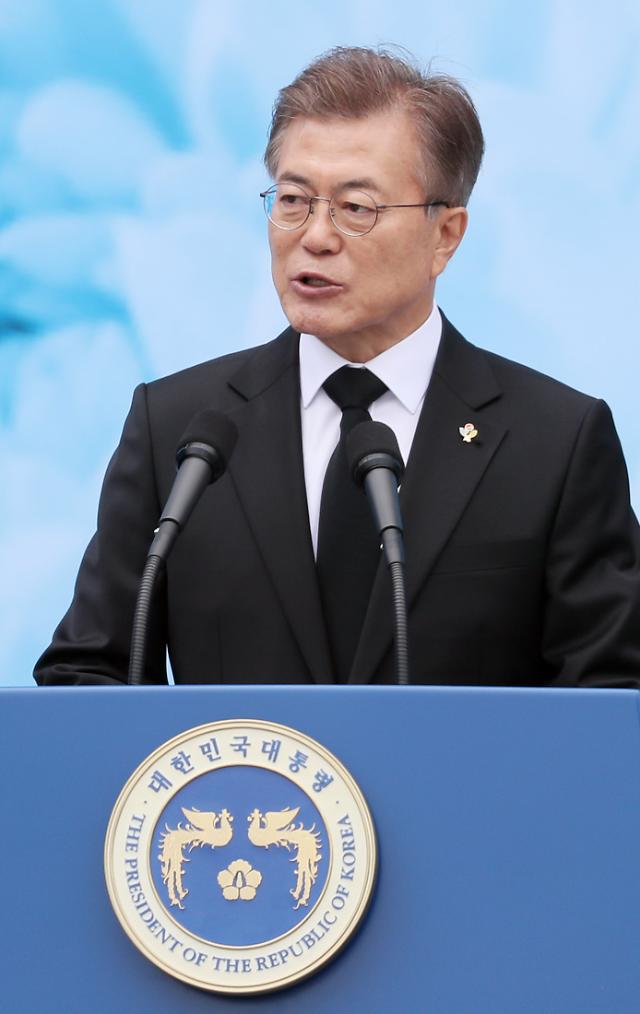 South Korea will not withdraw the deployment of two launchers used for a US missile defense system, a presidential official said, regardless of a drawn-out environmental evaluation that would take months or more than a year.

US troops deployed two launchers for the Terminal High Altitude Area Defense (THAAD) system at a golf course near a rural town of Seongju some 200 kilometers (124 miles) southeast of Seoul on April 26 while four others have been kept at a military camp without being reported to President Moon Jae-in even after he took office on May 10.

Moon ordered a full probe and a deputy defense minister was disciplined for ordering an intentional cover-up. The defense ministry was asked to re-launch the time-consuming assessment of the missile shield's environmental impact.

"There is no reason to withdraw the two missile batteries, which are already deployed, as the environmental evaluation is being carried out,"  the official said, according to Yonhap News Agency.

Emanuel Yi Pastreich, a professor at Kyunghee University's international school, suggested THAAD can be used to draw more attention from the US government to affairs that are taking place in Northeast Asia.

"If Trump asks about THAAD, tell him Korea is working on a comprehensive solution, but that procedural problems from the last administration have slowed things down. Then tell him about your exciting ideas about how he can make a deal in Northeast Asia," he told Aju Business Daily. "I am sure he is more interested in that topic."