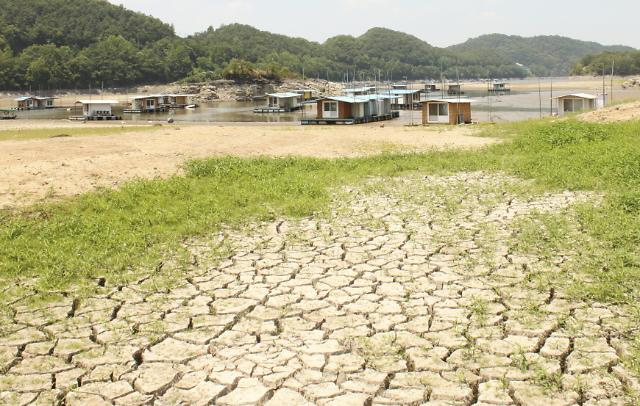 
South Korea has been battered by a series of merciless heat waves in recent years. Last summer, citizens in Seoul were forced to endure the average temperature of more than 33 degrees Celsius for 24 days in a row and the prolonged heat left 17 people dead and 2,125 people sick.

This year's weather conditions were not much different after a prolonged spring drought, and weathermen predicted temperatures in July, August and September will be similar or hotter than the annual average. They suggest nine citizens in Seoul are expected to die if temperatures increase by one degree from 32 degrees Celsius.

The Ulsan National Institute of Science and Technology (UNIST) said it has established a research center funded by the Korea Meteorological Administration (KMA). The Heatwave Research Center will receive 4.5 billion won (3.9 million US dollars) from the weather agency for nine years to collect data related to heat waves.

The center will apply artificial intelligence to its weather prediction system for accurate short-term and long-term weather predictions that would be used to alert citizens and let them protect their lives and properties.

An unusually hot weather has been a global trend. The National Aeronautics and Space Administration (NASA) said that July last year was the hottest month since 1880. In the Iraqi southern city of Basrah, the daytime temperature surged to 53.9 degrees Celsius. The average daytime temperature of Shanghai in southern China stood at more than 40 degrees.