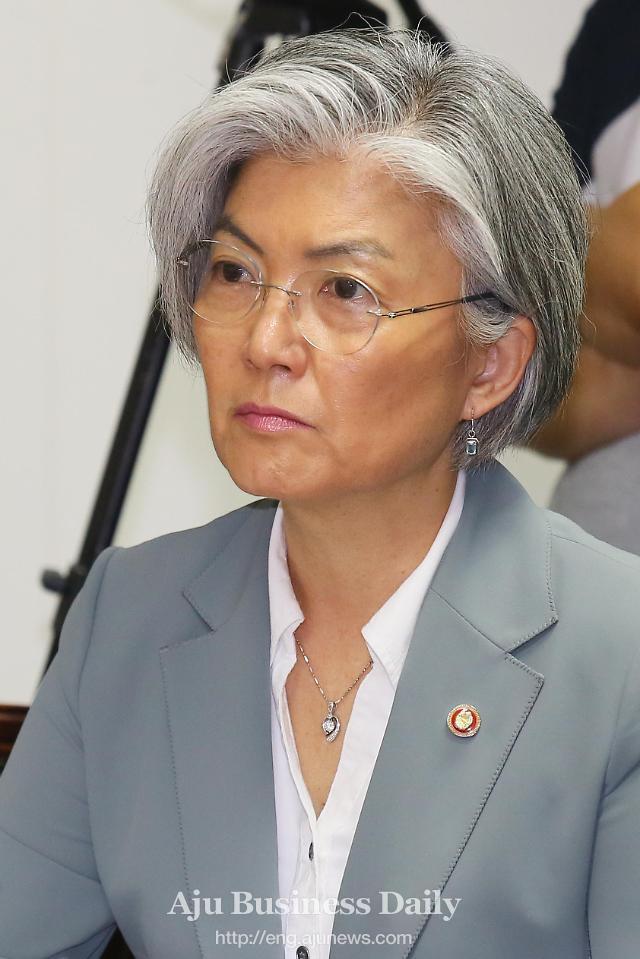 Kang Kyung-wha described the case at the embassy in the African country as "very deplorable" and said she ordered the heads of overseas missions to strengthen discipline and work ethics. "I stress any sex crimes will be punished severely under a related law and the principle of zero tolerance."

The foreign ministry said that the diplomat stationed in Ethiopia has been called in for questioning over allegations he had sexually assaulted a contracted female worker at his home. "Pending an investigation, he will get severe punishment," spokesman Cho June-hyuck told reporters.

The case came after a councilor in charge of cultural affairs at South Korea's foreign mission in Chile was expelled and indicted for making improper physical contact with a teenage girl during a Korean-language session in September last year.

"The foreign ministry extends a sincere apology to the people and feels deeply responsible for sex (crimes) involving our diplomats," Cho said.