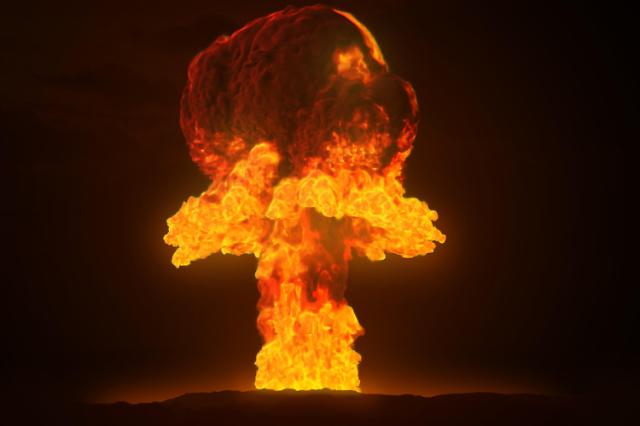 
North Korea confirmed that the recorded 6.3 magnitude earthquake in North Korea on Sunday was a man-made phenomenon, a new nuclear test.

This is said to be 10 times stronger than the previous test that was conducted last year. The new hydrogen bomb test was said to be successful and will be loaded onto a new intercontinental ballistic missile.

This success is expected to mount even stronger tension between the U.S. and North Korea. In response, South Korea is reinforcing its military to react quickly to a possible nuclear attack.

An hour after the test, U.S. National Security Adviser Herbert McMaster and his South Korean counterpart, Chief Security Advisor Chung Eui Yong, spoke in an emergency phone call for about 20 minutes. The details of the conversation have not been released yet.

If the test was conducted successfully, this may shift gears of political temperature and ambiance on the strategies against North Korea. As the country's ally China did not make an official statement in response, the experts are paying close attention to which direction China will take after this incident.