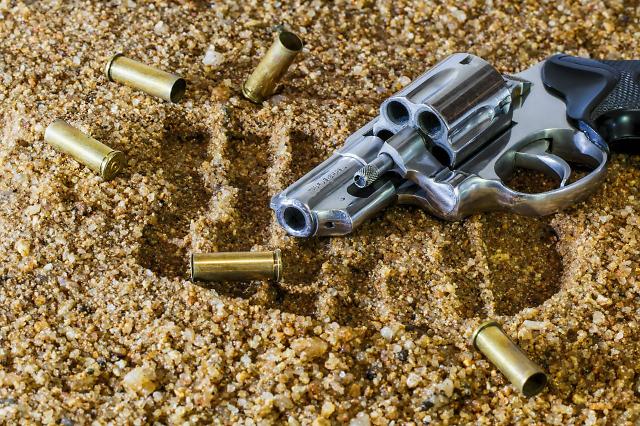 
There have been many reported cases of the gun-related tragedy involving minors in the U.S. In 2015 alone had 8,400 minors got struck by bullets and 1,458 children succumbed to the gunshot wounds. Another heartbreaking case was added to the list of cases.

Yanelly Zoller, a four-year-old girl from Tampa Bay, Florida, died from a gunshot wound to the chest. According to her parents, she was looking for a candy in her grandmother's purse. Instead, Zoller found a handgun that belonged to her grandmother. She accidentally pulled to trigger.

Zoller's tragic death brought pure shock and sadness to the community and the social media buzzed with requests for stricter restrictions and regulations for gun possession and storing the personal firearms in the state.

Zoller's funeral took place on Wednesday and she was buried on Thursday. In her obituary, it said she was a beautiful girl who loved watching the cartoon, bouncing on the couch, and spending time with her grandparents. Zoller's father told Tampa Bay Times, "She was extremely close to them and would get so excited when she got to stay at her nana's house. She was attached to her nana's hip."

Her grandmother who had a handgun that responsible for Zoller's death wrote on her Facebook page, "God please answer me why did you take her. Good night sweet Angel nana loves your more than words could ever say.

Even though the case was listed as an accident there is still an ongoing investigation.