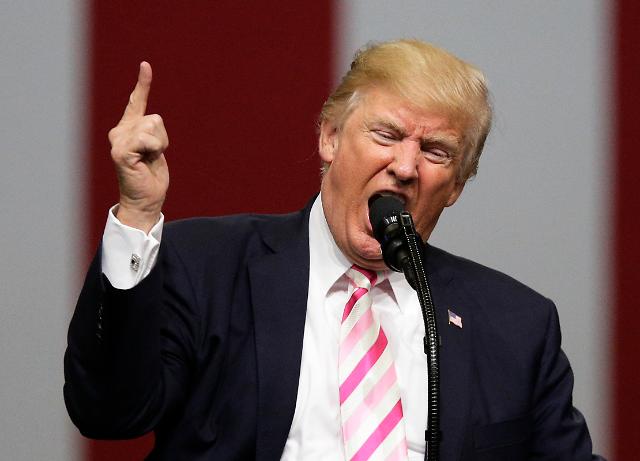 (This article was contributed by Seo Myung-soo, CEO of the Super China Research Center.)

If so, does the United States have qualifications or influence to demand correction of China's retaliation? The government has explained that the THAAD battery was deployed in consideration of our defense even if it is operated by the U.S. military. In other words, the United States and China should not talk about the THAAD issue. President Moon's request for active U.S. intervention may invite subtle disturbances that can be seen to shake the government's basic position.

It can be interpreted as meaning that U.S. and South Korean companies are being retaliated by China, so the U.S. should press China. There is no single person who understands China in the presidential diplomatic and security lineup. Even our Ambassador to China is a former National Assembly member who has no special relationship with China.

At the same time, the Korean government has not properly reacted to China's retaliation. It was all that President Moon met with Chinese President Xi Jinping at the G20 summit in Germany in June and asked China to ease retaliation, saying that bilateral exchanges are shrinking.

As the government is helpless, running around this way and that without knowing what to do, jitters are growing among Korean companies and people in China. Koreans there are the vanguard and face of our diplomacy. Prior to the establishment of diplomatic relations, they laid the foundations for the ROK-China relationship by advancing into China without government assistance.

But THAAD is shaking the Korean town in Beijing and Shanghai. Even the first generation of Chinese companies was preparing to leave China.
If they think there is no more way to do in China, they will have to return to Korea with tears. However, 'China-exit' cannot be an alternative. One-third of the global economy is linked to China, so economic activities that exclude China cannot be an alternative.

It is not a proper government attitude to remain inactive because China's retaliation targets private companies. It is time for more aggressive pressure such as a WTO petition. It is a mistake to judge that the WTO litigation is unrealistic in order to win China's more active role in solving the North Korean nuclear issue. At a time when China separates THAAD from the nuclear issue, assuming a low posture to avoid friction with China is tantamount to endemic toadyism.