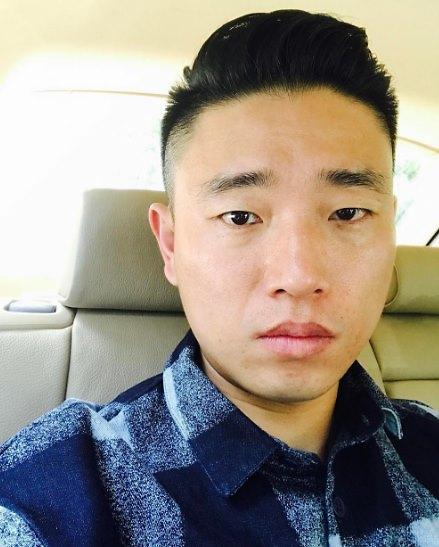 The 39-year-old dropped the track on Wednesday out of nowhere. There was no mention of the new single from anyone in the industry and some surprised fans thanked him for coming back.

Gary, who gained fame as an artist and an entertainer in the global K-pop scene, announced his secret marriage in April and withdrew from "Running Man", a TV show which he had appeared for almost five years.  Gary's announcement sparked speculation that even his teammate, Gil, did not know.