No hidden agenda behind shrimp for Trump: foreign ministry 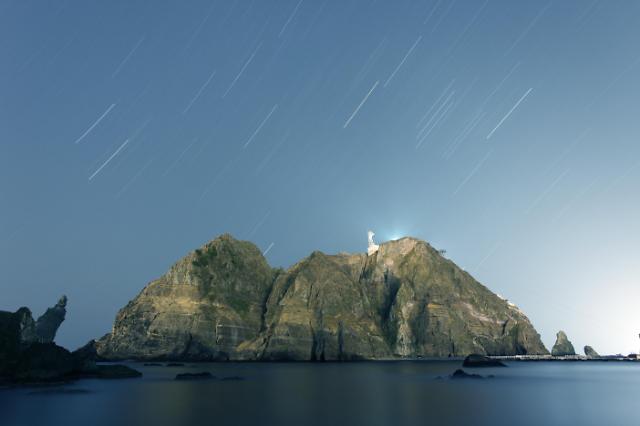 [Courtesy of the Dokdo foundation]


A senior foreign ministry official dismissed any hidden agenda behind a dish of "Dokdo" shrimp served at a state banquet for U.S. President Donald Trump that highlighted a territorial row between South Korean and Japan.

The shrimp has a symbolic meaning as it is only caught in the deep waters around Dokdo, a chain of islets located in the middle of waters between the Korean peninsula and Japan. The South Korea-controlled islets have been the source of diplomatic wrangling due to Japan's consistent claim.

Japan took the menu and the appearance of a former comfort woman at Tuesday's state dinner in the residence of President Moon Jae-in as a provocation and lodged a protest through diplomatic channels. Seoul blasted Tokyo for taking issue with South Korea's state event.

"Nobody predicted such a menu will become an important topic," Vice Foreign Minister Lim Sung-nam told a parliamentary committee, adding the menu was fixed by a protocol team. He answered "yes" when asked if the menu had no political or diplomatic intention.