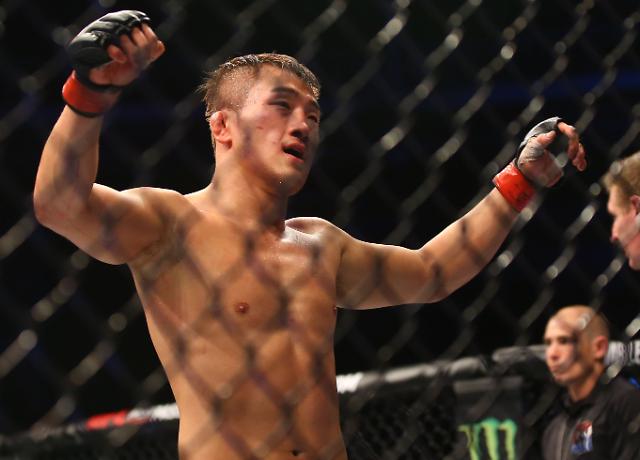 
Four people including a fighter received jail terms of up to three years over their attempt to fix a 2015 match hosted by the Ultimate Fighting Championship (UFC), an American mixed martial arts promotion company, for the first time in South Korea.

"Match-fixing can seriously undermine the fairness of games and adversely affect our national credibility," the court said in its ruling.

The "UFC Fight Night" on November 28, 2015, at a gym in Seoul sparked allegations about a failed fix in a lightweight fight between Bang and Leo Kuntz of the United States. Bang defeated Kuntz by split decision.

Originally, Bang and his colleague took a down payment of 100 million won (92,160 US dollars) from brokers in return for throwing the bout, but he changed his mind at the last moment after being warned by UFC officials who pointed out a wild pre-fight swing in betting lines. Bang was harassed by the two brokers for breaking their deal and sent back the money to them.