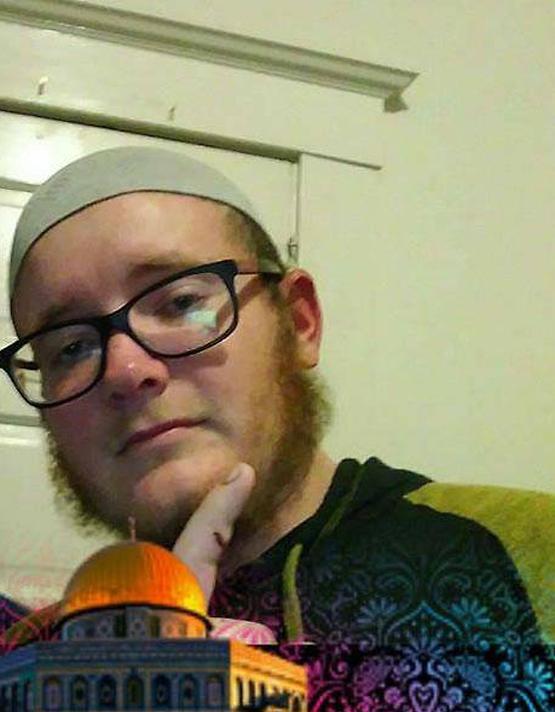 
Unbeknownst them, Everitt Aaron Jameson, a 26 years old tow truck driver from Modesto, California, was charged on Friday at U.S. federal court in Fresno for planning a terror attack on San Francisco Pier 39, one of the most popular touristic destination in the coastal city. An unnamed source notified the FBI Jameson's suspicious Facebook activity. Jameson was planning to carry out the attack around Christmas according to his messages to the unnamed informant: "Christmas was the perfect day to commit the attack."

Jameson has converted to Islam two years ago in the Merced Islamic Center and since then, he has been "espoused radical jihadi beliefs, including authoring social media posts that are supportive of terrorism, communicating with people he believes share his jihadi views and offering to provide services to such people, including in the form of his presumably employer-provided tow truck in service of the 'cause'", according to the court document filed in the United States District Court in Sacramento.

After the unnamed informant reported Jameson's activity, the undercover FBI agents started to gain his trust and had him believe that they would be his terror attack partners. After gathering key evidence, the federal authorities arrested him on Wednesday. The authorities strengthened the security in the targeted area in San Francisco for other variables.

The FBI found a handwritten letter dated December 16 and it contained Jameson's confession on suicide attacks on non-Muslim in San Francisco and last will. "You have brought this upon yourselves," he wrote, "We have penetrated and infiltrated your disgusting country." The authorities also found a Winchester .22 caliber rifle, a Ruger M77 rifle, a 9mm pistol, ammunition, and fireworks.

Jameson was a former United States Marine Corps and was dishonorably discharged for "fraudulent enlistment" after failing to disclose a history of asthma. While in the Marines, he earned sharpshooter rifle qualification in 2009.

The next hearing will be on December 28 and Jameson will be held in jail until then. If he is convicted, he will be 20 years behind bars and be slammed with $250,000 fine.