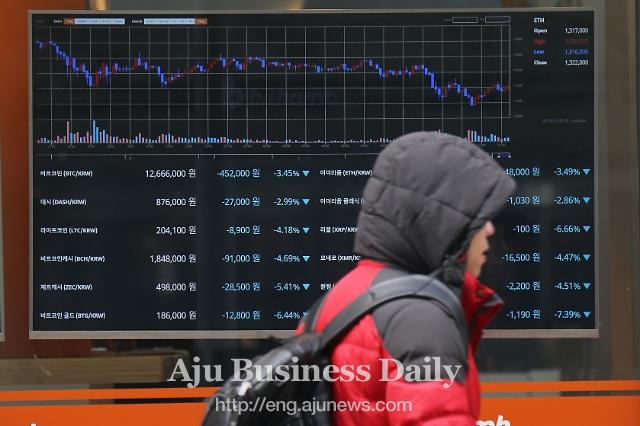 
SEOUL, Feb. 28 (Aju News) -- Neoframe, a leading IT solution developer in South Korea, will open a new cryptocurrency exchange in April by introducing systems and technologies used by financial firms and brokerages to ensure safe transactions free from hacking.

The technology firm, which provides financial IT solutions to securities companies, said Wednesday that its exchange would employ a 100 percent cold wallet system that keeps all virtual money separated from the internet and exchanges transaction information only at a specific point in time.

Neoframe's exchange will be the first to support a 100 percent cold wallet system in South Korea's virtual money market, which has been down in the doldrums due to a crackdown, tightened regulations and concerns about hacking.

Virtual money kept in hot wallets at domestic and foreign exchanges have been stolen in cyber attacks. South Korea's blockchain association has mapped out voluntary guidelines to keep 70 percent of the virtual money in cold wallets.

Neoframe claims to have adopted a perfect security system, backed by the encryption of all data and transmission, a tool to prevent the hacking of terminals and the biometric authentication of users. It can process more than one million transactions per second safely.

Minor cryptocurrency exchanges have withdrawn from the Korea Blockchain Association because they cannot attract new clients after a customer identification system was introduced on January 30. Banks have been reluctant to provide virtual accounts to them.