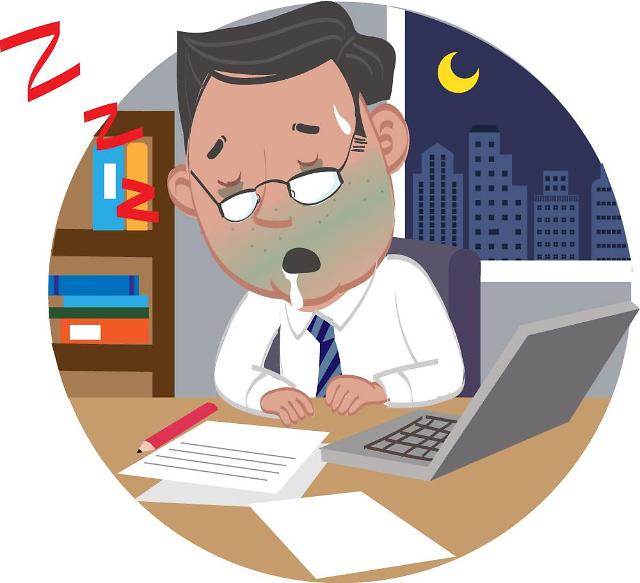 SEOUL -- In a country known for an office culture that prompts employees to work overtime at night, a Friday night "PC shutdown" system will be enforced at the Seoul city government as part of a campaign to reduce weekly working hours.

After a trial period in April, all office PCs at Seoul city government buildings will be turned off at 7:00 pm (1000 GMT) every Friday in May. City officials said the forced shutdown will be expanded to city-affiliated organizations housed at private buildings.

To shorten working hours, Seoul Mayor Park Won-soon has pushed for lights out at city government buildings on the nights of Wednesday and Friday, but his drive has made little headway. The forced PC shutdown is aimed at solving a chronic work and life imbalance that has caused an extreme stress and sometimes deaths from overwork.

South Koreans work the second-longest hours among 35 members in the Organization for Economic Cooperation and Development (OECD). The death of burned-out and stressed workers has been a social problem, but many firms are still reluctant to abandon their office culture.

Since President Moon Jae-in took office in May last year with broad support from labor unions, there has been a social debate over how to reduce working hours without a fall in income as company owners complain about an increased cost burden.

OECD data showed that South Korea's labor productivity, as measured by total working hours and per capita GDP, was 33 US dollars per hour in 2016, compared to $41.5 in Japan and $63 in the United States.