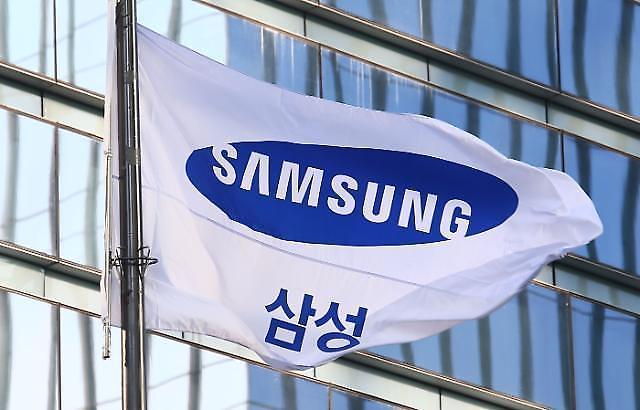 Samsung Life Insurance and Samsung Fire & Marine Insurance sold 27 million shares of Samsung Electronics together on Wednesday. The value of shares sold by the two units was estimated at 1.39 trillion won ($1.3 billion).

As a result, the combined stake held by the two units in Samsung Electronics fell from 9.72 percent to 9.3 percent. Upon performing this bulk transaction, a buyer has to be selected first, but neither company has publicly disclosed details on who would be the generous purchaser of shares.

South Korea's financial market law bans financial firms from holding more than 10 percent stake in their non-financial affiliates. Other Samsung subsidiaries have also reduced their holding in Samsung Electronics to eliminate any potential regulatory risks they may face.

In a market-friendly move, Samsung Electronics, the world's largest smartphone maker, plans to purchase and cancel its treasury shares worth 40 trillion won by the end of this year.​
Samsung Electronics Vice Chairman Jay Y. Lee, the de facto group leader, was arrested in February last year for bribing South Korea's ousted ex-president Park Geun-hye, who is on trial over a massive corruption scandal. Lee's imprisonment put the break on Samsung's drive to enhance corporate governance.

The only son of Samsung's bed-ridden group head Lee Kun-hee was given a five-year prison sentence, but he was released in February this year after a high court suspended his sentence to ease widespread jitters in South Korea's business community about Samsung's global competitiveness.

This story was contributed by Jazin Wee, an editorial assistant.