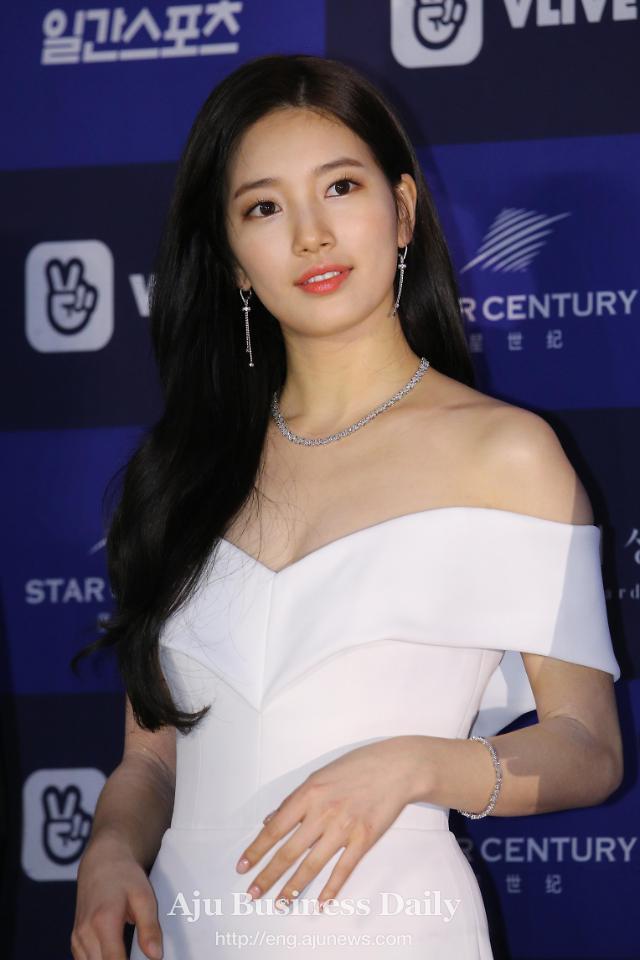 
SEOUL -- Singer-actress Suzy will co-star in a spy thriller TV drama with singer-actor Lee Seung-gi for the first time in five years after the two stars co-starred in a fantasy drama.

3HW COM, a Seoul-based public relations agency, said in a statement on Tuesday that the 25-year-old actress will act as a spy in "Vagabond". Lee will take the role of a stunt-man. The drama will be will be simultaneously aired and distributed at home and in other countries such as the United States and Japan.

Suzy debuted in 2010 as a  Miss A member, and she began her career in acting by taking the main role in "Architecture 101", a 2012 film. She has appeared in many popular TV dramas such as "Uncontrollably Fond and "While You Were Sleeping".