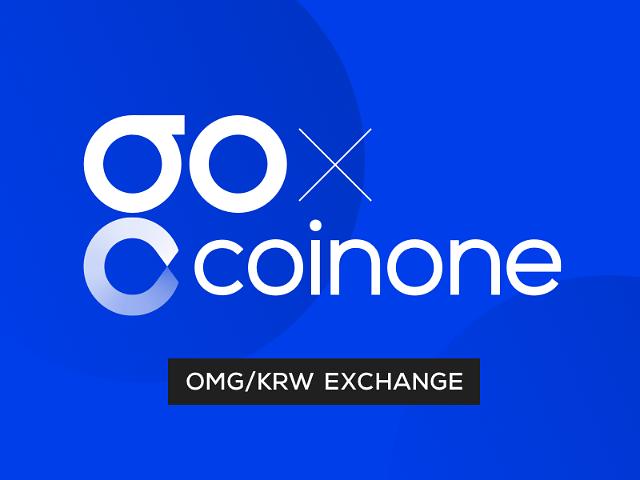 
SEOUL -- The operator of South Korea's third-largest cryptocurrency exchange, Coinone, will stand trial after police vowed to bring charges of gambling against margin trading. This is the first case in South Korea to define virtual money margin trading as illegal.

Police said Coinone and two top executives would be referred to prosecutors on charges of violating laws on gambling and loan companies for providing margin trading services to about 19,000 people from November 2016 to December last year. Some 20 traders will be charged for gambling, which is illegal in South Korea.

Margin trading allows securities companies to lend stocks and money to investors. In the cryptocurrency market, traders with a limited amount of resources are engaged in risky margin trading to increase the amount invested.

Cryptocurrency exchanges and lenders gain benefits from interest or fees by providing loans or lending coins to traders. As the chance to earn more increases, so does the risk to lose more because trading sometimes has extreme fluctuations and exchanges are frequent targets for hacking.

In April, four executives of two cryptocurrency exchanges were arrested on charges of fraud and embezzlement. They were accused of deliberately misguiding ordinary investors to collect money from them. A customer identification system was imposed on January 30, allowing only real-name accounts used for deposits and withdrawals in cryptocurrency trading.