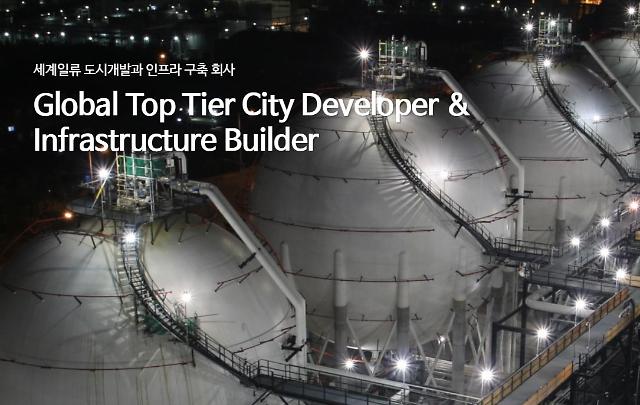 
SEOUL -- SK Engineering and Construction, a construction arm of South Korea's SK Group, has joined the race to participate in a state project worth $2 billion to build two coal-fueled thermal power plants in the Philippines.

The company offered to use its "ultra-supercritical" technology that can be used for coal-fueled power plants to emit reduced pollutants such as sulfur and nitrogen oxides. SK E&C will team up with Seohee Construction, a domestic builder.

Power demands are increasing rapidly in the Southeast Asian country due to aggressive economic development. To curb price spikes for electricity, Duterte targets total household electrification before he leaves office in 2022.

Last week, SK E&S, another SK unit involved in gas field development and power generation, jumped into the international race to participate in a project worth 1.8 trillion won to build a liquefied natural gas (LNG) terminal with a capacity of up to five million tons per year, LNG power plans and pipelines on Luzon Island.

Many foreign companies are competing to participate in gas projects in the Philippines as Malampaya, the country's only source of natural gas, is expected to be exhausted by 2024. The gas field provides more than 40 percent of Luzon's power requirements.