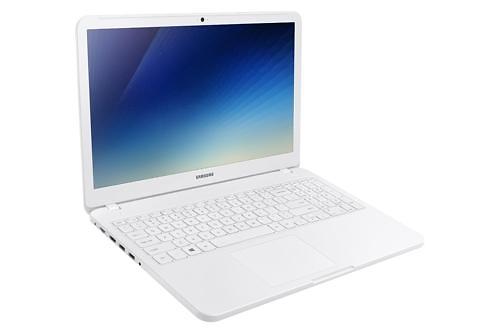 SSDs have become the favorite of tech-savvy computer users because they are faster than HDDs in processing speed. However, many cost-conscious users still prefer the old disk drives.

Samsung said in a statement on Tuesday that it has narrowed the processing speed gap between SSD and an HDD by using Intel's 16GB Optane chip which works as an HDD cache memory to double its processing speed and quintuple its booting speed.