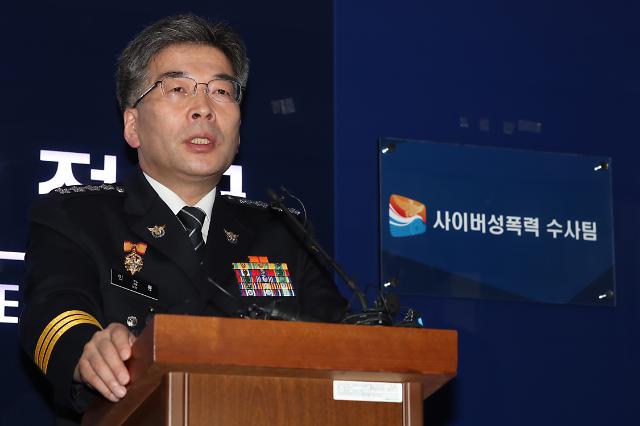 SEOUL -- In an effort to curb online sex crimes, police launched a special 100-day crackdown on websites, online communities and uploaders if they are found to have spread candid pictures and other illegally taken pictures and videos.

For a concerted crackdown, the agency formed a special team of investigators who will closely monitor websites and uploaders. They will cooperate with a state media watchdog to block the distribution of illegal contents and delete original files or seek help from U.S. authorities to track video service platforms with servers abroad.