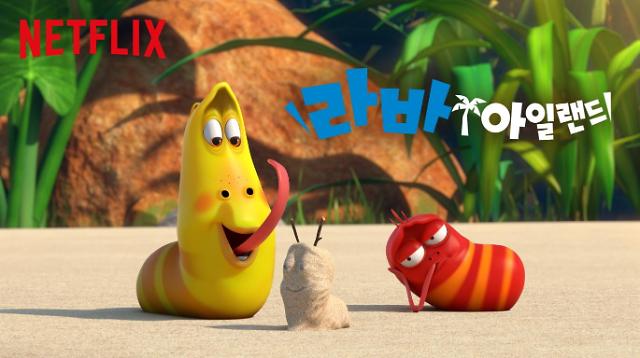 OTT is a paid media subscription service which provides users with access to media contents via various devices including computers and smartphones. Netflix is the world's top OTT media company with about 130 million users.

Children favor Larva, created by TUBAn, a Seoul-based contents media company, because the conversation between larvae characters does not incorporate spoken language. Three seasons with a total of 262 episodes have been aired on TV channels including Disney Channel Asia.

He said the South Korean media industry will play an important role in the global kids and family contents market. YouTube has released a smartphone app which provides contents for kids familiar with smart devices.