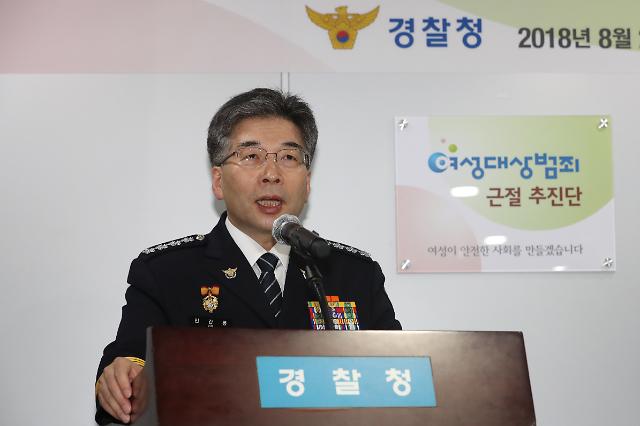 The police said in a statement on Monday that a special team of investigators closed down 22 explicit websites with 14 website operators facing possible indictment. The 100-day special crackdown was launched on August 16 on tips from civic groups.

"The distribution networks of illegally filmed contents are being investigated and we believe that the result will come out soon," National Police Agency commissioner general Min Gap-ryong was quoted as saying. More than 70 percent of the illegal websites used servers abroad, but Min promised to track them down for legal action.