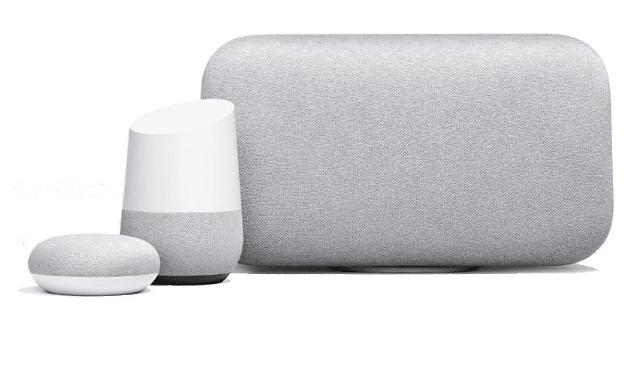 Google Korea said Tuesday that it would introduce a new hardware at a press event on September 11. Yonhap News reported that the new hardware would be Google Home, an AI speaker which was released globally in 2016 but left out South Korea.

Google Home and Amazon Echo are popular in the world with 2.5 million units and 3.2 million units sold respectively during the first quarter of this year, according to the global technology market analysis firm, Canalys.

In South Korea, some three million AI speakers are expected to be placed at households by the end of this year, compared to one million in early 2017, according to Nasmedia, a mobile marketing agency.