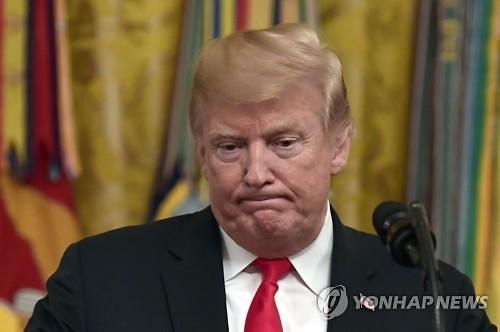 
SEOUL -- South Korea's cabinet approved a revised free trade accord with the United States that would allow Washington to maintain a 25 percent tariff on South Korean pickup trucks by 2041.

The FTA, which first went into effect in 2012, has been revised at the request of U.S. President Donald Trump. The new pact, which was approved at a cabinet meeting chaired by Prime Minister Lee Nak-yeon requires parliamentary ratification.

In March, Seoul and Washington announced their agreement on the revised pact that reflected Trump's drive to pry open the South Korean market wider to American cars and products. The revised agreement addressed issues related to investment, tariffs, trade in automobiles and trade remedies.

Trade officials in Seoul said that South Korea steel products shipped under an annual import quota would not be slapped with a 25 percent tariff. In return, South Korea would allow imports of 50,000 cars annually for each American company and ease emission standards for five years from 2021.

South Korean trade officials said earlier that the agreement would create a "stable" business environment for South Korean exporters at a time when uncertainties are growing due to trade disputes between Beijing and Washington. The United States is South Korea's second-largest trading partner after China.