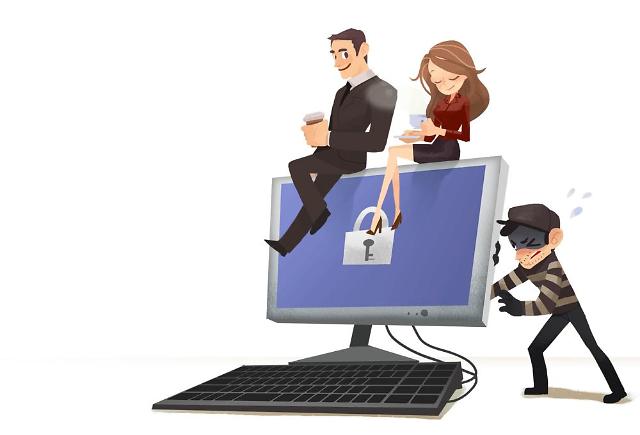 Samsung SDS has published patents related to its new technology in the United States and Europe. The technology was showcased at Cryptographic Hardware and Embedded Systems (CHES) 2018, an annual cryptographic technology conference, in Amsterdam last month.