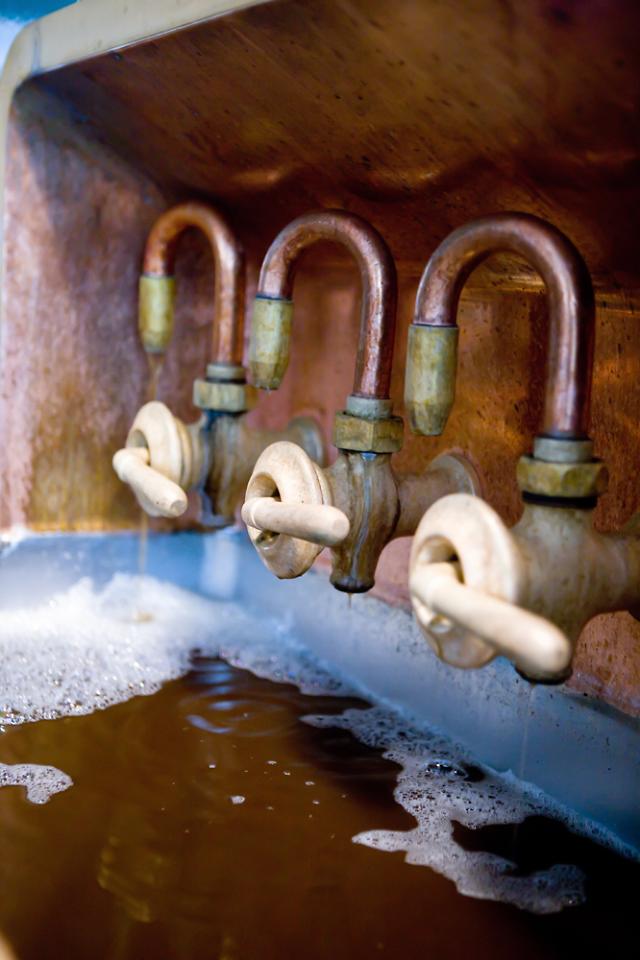 
SEOUL -- Synopex has been selected to provide a wastewater treatment system for a $203 seawater desalination plant to be built in Oman by an international consortium involving Doosan Heavy Industries & Construction. The system would be installed by October next year.

Synopex, based in the southeastern port city of Pohang, said it is in charge of design, production and the supply of materials. The facility is capable to treating about 13,000 tons of wastewater per day. The company provides flexible printed circuit boards (FPCB), IT electronic components, membrane filters, wastewater recycling equipment, and seawater desalination and purification facilities.