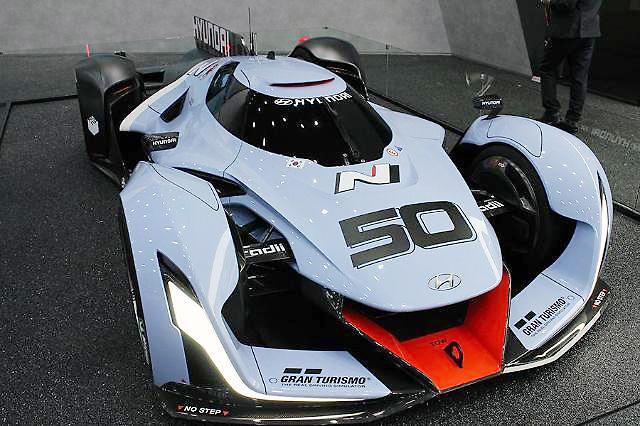 
SEOUL -- In a sweeping reshuffle of group executives that followed a series of structural changes, Albert Biermann, who was once responsible for the high-performance brand of German auto giant BMW, was promoted to head the research and development division of South Korea's Hyundai auto group.

Hyundai said Wednesday that it would seek fundamental and innovative changes and enhance the competitiveness of group affiliates through the shakeup of top executive posts by deploying "proven executives with expertise and leadership" to major affiliates.

In October, the auto group set up two new organizations in charge of hydrogen electric vehicles and artificial intelligence for smart mobility solutions in a structural change that reflects the group's aggressive push for design innovation and the development of future technologies. Schemera was appointed as head of Hyundai's product and strategy division, which sets the direction for the development of technology related to autonomous driving, connected cars and mobility.

Experts have warned that South Korean carmakers were losing competitiveness in the global market due to high production costs and an unfavorable external situation. Frequent strikes, excessive demands by unions and their intervention in management have hurt Hyundai Motor's competitiveness, contributing to low productivity.

In a bid to change its corporate culture, Hyundai conducted a group-wide survey to collect the opinions of employees, sparking speculation that group chairman Chung Mong-koo is accelerating the transfer of leadership to his only son and executive vice chairman Chung Eui-sun.

The 48-year-old son has spearheaded a campaign to promote "open innovation" and eliminate a conservative group culture. This year, the group has sought to streamline its complicated governance structure and enhance transparency in its management.