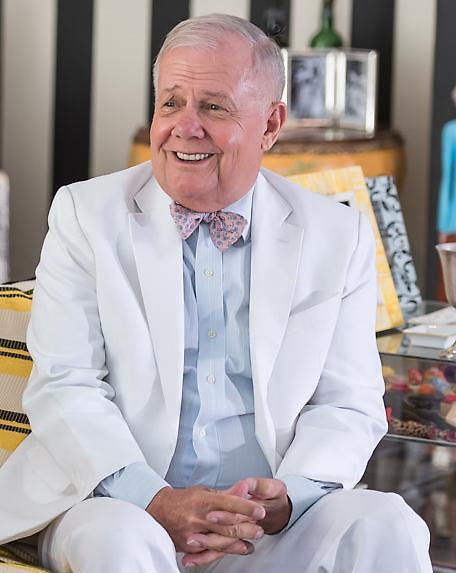 
SEOUL -- With U.S. government support, Jim Rogers, one of the best-known investors in the world, will visit Pyongyang in March at the invitation of North Korean leader Kim Jong-un, according to a South Korean news agency.

Yonhap News reported Tuesday, citing an unnamed government official, that the U.S. State Department has allowed the 76-year-old American businessman to visit North Korea. The trip will follow a summit this month between U.S. and North Korean leaders in Vietnam.

Rogers has shown great interest in investing in North Korea, emphasizing its great potential. He told Aju News during an interview in January last year that a unified Korea will be the world's most exciting country, ideal for investment and powerful enough to rival against Japan and China.

"It is one of the best things that's going to be happening in the world" because the two Koreas can forgo a huge amount of defense spending and turn it into economic growth and development if they are united, Rogers said earlier, adding abundant natural resources and a pool of disciplined, educated cheap labor in the North would make great synergy with the South's management ability, capital and know-how.

Rogers has been appointed by Ananti, a South Korean resort developer, as an independent director. Ananti opened a 1.6 million-square-meter luxury golf and spa resort near Mount Kumgang in the North in 2008, but it had to shut down its business when Seoul suspended cross-border tours in the same year after a South Korean tourist was shot dead by a North Korean soldier.