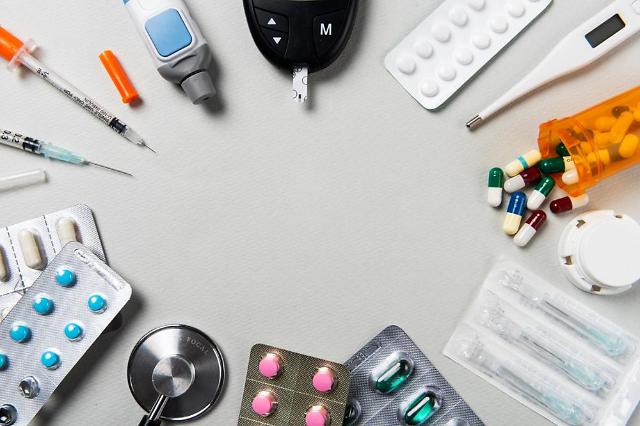 SK Biopharmaceuticals said in a statement on Thursday that it would receive an upfront payment of $100 million and is eligible to receive up to $430 million upon achievement of certain regulatory and commercial milestones in addition to royalties on net sales generated in Europe.

The South Korean company has an option to obtain a significant equity stake in Arvelle and will retain commercial rights for all non-European territories.

Cenobamate, which is in third-stage clinical trial, awaits approval from the U.S. Food and Drug Administration (FDA). If approved, it can compete with a widely used anti-epileptic drug from UCB, a global biopharmaceutical company.

SK Biopharmaceuticals said earlier that cenobamate has completely eliminated the symptoms of seizure by 11 to 20 percent in clinical trials. Developers say cenobamate is reliable, stable and also effective in the adjunctive treatment of different types of partial-onset seizures.

"We are very pleased to enter into this licensing agreement with Arvelle, as it provides important validation of the global potential for cenobamate as a new treatment option for adults with partial-onset seizures," SK Biopharmaceuticals CEO Cho Jeong-woo said in a statement.

"Given the data generated in clinical trials and the FDA acceptance of the NDA (new drug application), we believe cenobamate has the potential to be an important antiepileptic drug treatment option for adult patients suffering from partial-onset seizures," Arvelle CEO Mark Altmeyer was quoted as saying.
NDA is the vehicle through which drug sponsors formally propose that the U.S. agency approve a new pharmaceutical for sale and marketing.