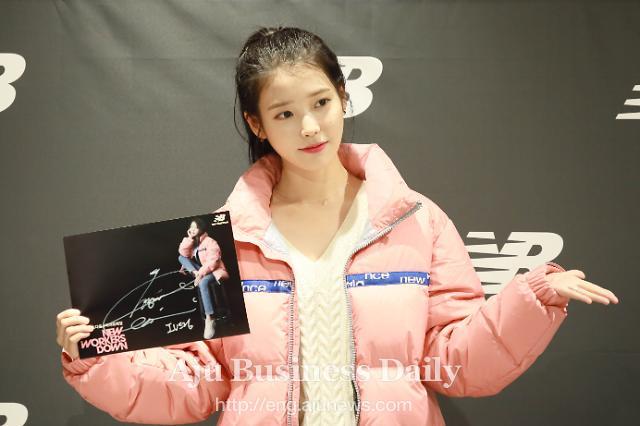 SEOUL -- Singer IU will take the main role in a cable TV mystery drama, together with Yeo Jin-goo, an actor who has starred in a series of dramas, more recently in "The Crowned Clown".

tvN, a major cable TV channel, said Wednesday that the 25-year-old singer would appear in "Hotel Deluna", which depicts a story about a secret hotel that hosts lost souls. IU will play the role of the hotel's owner while Yeo takes up the role of its manager.

"We expect the two actors will add their top-class acting and charms to create synergy," an official of the drama's producing team said in a statement.

Yeo started his acting career as a child actor in 2005 and grabbed the spotlight when the 21-year-old starred in the opening episodes of "The Moon Embracing the Sun", which caused syndrome across Asia in 2012. His recent role in Crowned Clown drew good feedback from fans.