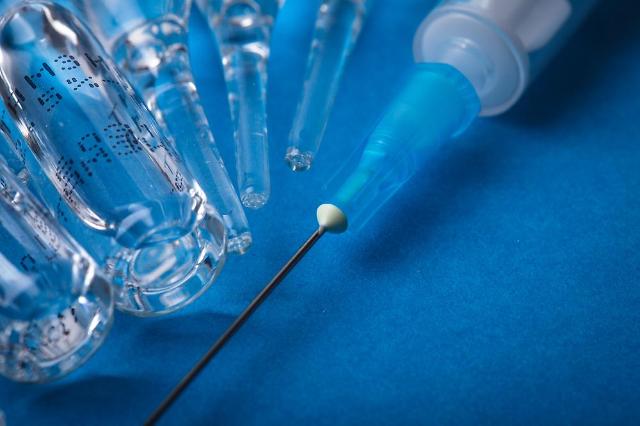 SEOUL -- LG Chemical, a leading South Korean chemical and battery company, will receive $33.4 million from Bill & Melinda Foundation, casually known as Bill Gates Foundation, to develop a 6-in-1 vaccine for children. It would be the second financial support granted by the foundation

LG Chem said in a statement Monday that its mixed vaccine under development would provide protection against six diseases -- diphtheria, tetanus, hepatitis B, polio, cerebromeningitis and pertussis also known as whooping cough -- which all have high fatality rates among infants and toddlers.

"Still, many infants around the world are exposed to various infectious diseases because they missed the right timing for their vaccination," LG Chem vice president Son Ji-woong said, vowing to speed up the development and commercialization of 6-in-1 baby vaccine.

LG Chem said that the mixed vaccine would improve the world's vaccination rate. Currently, there are no 6 in 1 mixed vaccine that received the World Health Organization's pre-qualification.

With money from the Bill Gates Foundation, the company would expand production facilities and carry out clinical trials to provide the medicine globally through UNICEF and other organizations from 2023. LG Chem received $19.5 million from the foundation in 2017 to develop a new inactivated polio vaccine, which is scheduled to be commercialized in 2021.