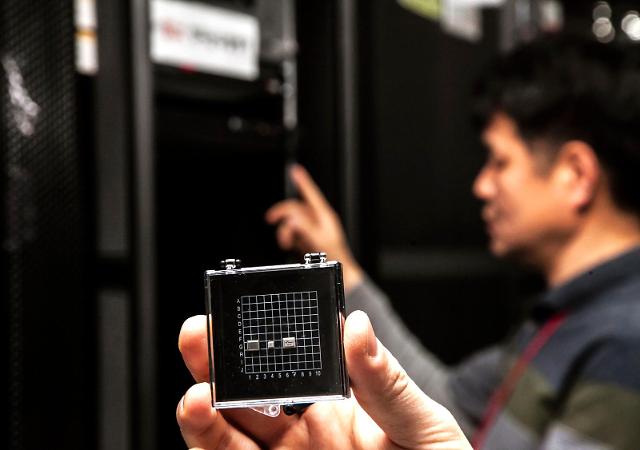 SK Telecom (SKT) said Monday that it would apply quantum security gateway servers to a 5G network between Seoul and the central city of Daejeon before expanding its application to LTE networks. The company offers specialized 5G services with ultra-low latency while addressing potential security threats.

In the 5G era, the importance of cybersecurity in mobile communications will rise exponentially. Quantum cryptography has emerged as an essential solution for safeguarding critical information because it is impossible to copy data encoded in a quantum state.

Through IDQ, SKT has secured a deal to provide its system to QuantumXchange, the American provider of quantum-safe encryption, which launched the first quantum fiber-optic network in the United States and commercial Quantum Key Distribution (QKD) services.

IDQ vice president Kwang Seung-hwan said many global companies are asking for co-operation in QKD services. "Autonomous car and attack dronebot manufacturers who are responsible for hacking accidents are showing a lot of interest," he said. Dronebot is a combination of the words "drone" and "robot."