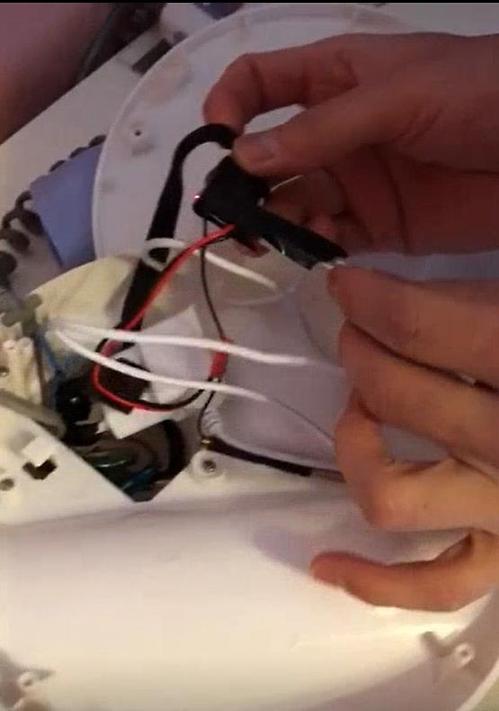 [Courtesy of the National Police Agency]


SEOUL -- Four men were accused of using tiny internet protocol (IP) cameras installed secretly in 30 motels to run a subscription website that has broadcast live the privacy of about 1,600 quests for more than three months. They used high-quality Chinese cameras with lenses as small as one millimeter (0.03 inch) in diameter.

They allegedly used a server based in a foreign country to run their illegal website from November 24 last year and March 3 this year. Two men identified by their surname, Park and Kim, have been formally arrested, while two others were not detained but would stand trial as accomplices.

Police said the explicit website had 4,099 members, including 97 subscribed users. However, they earned just about seven million won ($6,139) from subscription, far lower than their investment, due to a quick crackdown.

Candid shooting, an act of taking photographs without consent in private and public places, has been an annoying social problem. Photographs taken in swimming pools, beaches, changing rooms and toilets have leaked despite a consistent crackdown.