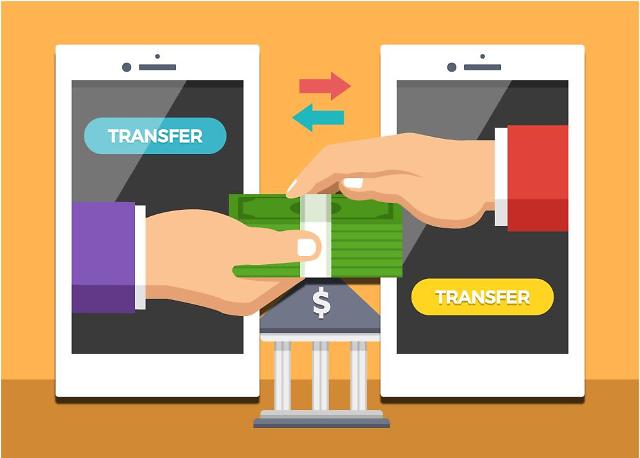 SEOUL -- Toss, a fintech unicorn which benchmarked European digital challenger banks to open a new internet-only bank, was among three candidates which have sent applications for internet-only bank licenses. Financial regulators will give preliminary approval to one or two candidates in May.

The Financial Services Commission (FSC) received applications from three consortia on Wednesday. Toss teamed up with foreign and domestic investors, including Hanwha Investment and Securities and Bespin Global, which develops and offers a cloud management platform.

There are two internet-only banks, K bank and Kakao Bank, which have gained popularity by providing diversified loan services and easy lending to young smartphone users. They have forced commercial banks to renovate their online and mobile banking services.