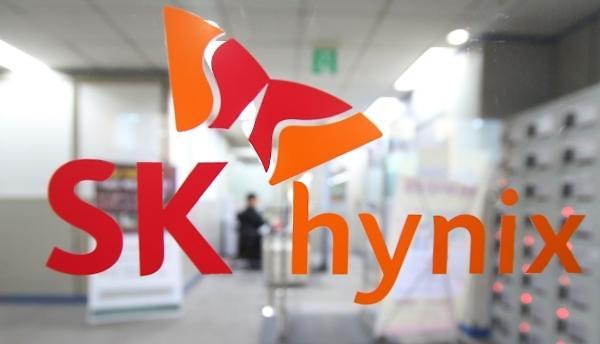 SEOUL -- SK hynix promised to increase the shipment of dynamic random-access memory (DRAM) chips and NAND flash products in the second quarter of this year after its first-quarter net profit fell 64.7 percent from a year ago due to falling prices, weak seasonal demand and a high level of inventory.

DRAM chip prices fell more than 20 percent on average in the first quarter as major data centers adjusted their high inventory levels, but SK hynix predicted at a conference call Thursday that demand for DRAMs would recover in the second quarter while data centers are expected to increase their investment from the third quarter.