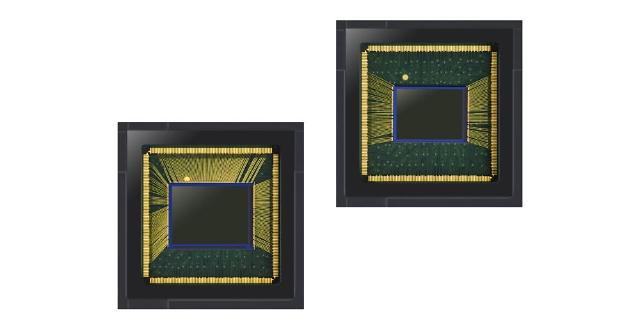 While "ISOCELL Bright GW1" sensor wields the mobile industry's highest 64-megapixel resolution, the 48-megapixel "ISOCELL Bright GM2" is the tiniest of its kind, Samsung said, adding they are capable of taking ultra-sharp images in low-light and well-lit environments.

"We want to do it faster," Park said, referring to Samsung's goal of becoming the global leader in the system semiconductor industry by 2030. He predicted that the sensor market is expected to rise from $27 billion to 131 billion in 2030. "After 2023, applications will grow dramatically due to advances in AI and 5G mobile communications, and increased computing power."

In addition to camera sensors, Park said Samsung would develop various sensors such as audio microphone, touch screen controller, harmful gas detection, and palate. "The sensor market has tremendous potential for growth and now it's starting."

Samsung said that the demand for micro-sized image sensors would increase rapidly as many smartphone makers are adopting multi-sensor cameras.

"The adoption rate of multi-cameras will grow to 61 percent this year and 70 percent next year," Samsung’s System LSI sensor marketing vice president Kwon Jin-hyun said. Automotive image sensors will form the next market, he said, adding Samsung is preparing to release various sensors for parking aid and self-driving.