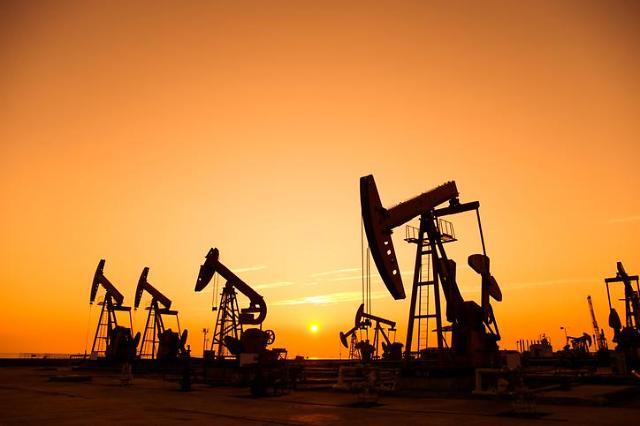 SEOUL -- Hyundai Engineering and Construction, a major South Korean builder, said Thursday that it has won a $2.45 billion order to build a seawater desalination plant in Iraq.

Hyundai Engineering and Construction (Hyundai E&C) said in a statement on Wednesday that the construction company has received a letter of intent (LOI) from Iraq's state-run Basrah Oil Company for "Common Seawater Supply Project", a $2.45 billion-dollar project to build a seawater desalination plant for oilfields in southern Basrah some 444 kilometers (275 miles) southeast of Baghdad.

A seawater desalination plant is an alternate water supply that supplies freshwater to facilities and households. It separates freshwater from seawater using reverse osmosis or heat. The Hyundai E&C plans to build a plant with a daily capacity of five million barrels of freshwater. The water is used to push underground oil to oil wells to increase the efficiency in oil production.

Hyundai E&C won the order alone and the construction period is 49 months after the start of construction.