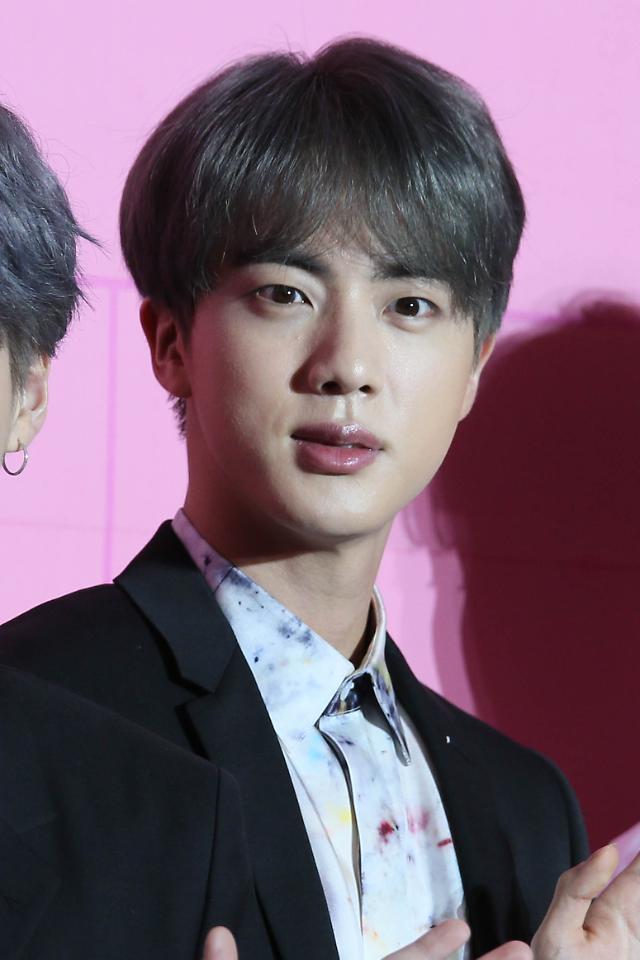 UNICEF Korea said in a statement on Friday that Jin's donation has surpassed 100 million won ($83,980) and the singer became a member of "UNICEF Honors Club", a society of top UNICEF donators. "We hope Jin's donation becomes an opportunity to draw attention from many young people," UNICEF Korea's secretary general Lee Ki-chul was quoted as saying.

The BTS rapper, who started his monthly donation in May 2018, has decided to go public about his donation because he thought that any influence based on goodwill gets stronger if it spreads. Other UNICEF Honors Club members include "Figure Queen" Kim Yuna and popular actors Won Bin and Ahn Sung-ki.

BTS and its agency Big Hit Entertainment have carried out a "LOVE MYSELF" campaign against child violence since November 2017.