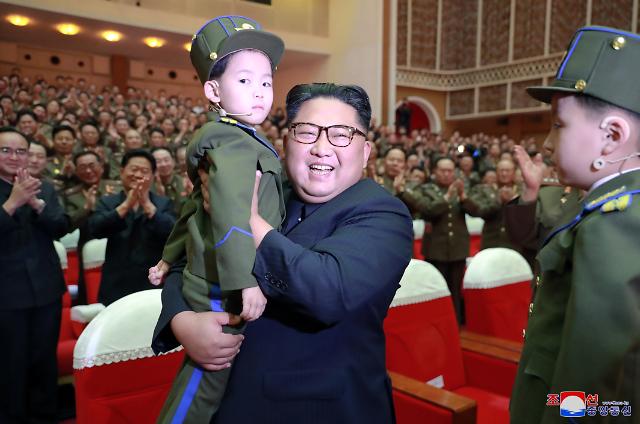 The South and North Exchange and Cooperation Promotion Council approved the remittance of $8 million to the World Food Program (WFP) and the United Nations International Children's Emergency Fund (UNICEF), the South's unification ministry in charge of cross-border affairs said on Wednesday.

The ministry said that $4.5 million would be sent for a WFP project in North Korea to distribute nutritional products to infants, pregnant women and nursing mothers at day care centers, nursery schools and children's wards in 60 counties. The remittance is expected to take place as early as next week.

South Korea suspended almost all civilian inter-Korean exchanges since the North conducted its fourth nuclear test in January 2016. After Moon took office in 2017, Seoul approved $8 million in economic assistance through U.N. agencies, but it did not go to North Korea due to international sanctions.

On Wednesday, Rodong Sinmun, the North's communist party newspaper, reported that many areas in North Korea's South Hwanghae Province, a rice belt, faces serious water shortages during an ongoing drought. Other media outlets called for all-out efforts to fight drought in the face of a record dry spell.