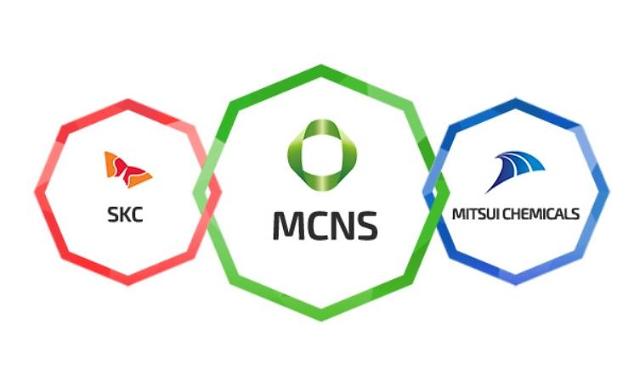 
SEOUL -- MCNS, a joint venture between South Korean and Japanese chemical companies, has agreed to build a production base for customer-tailored polyurethane products in Saint. Petersburg, a Russian port city on the Baltic Sea.

MCNS, founded by SKC and Mitsui Chemical by spinning off their respective polyurethane businesses, said Monday that it has signed an agreement with St. Petersburg's city government committee and the head of a special economic zone on the construction of a system house.

Under the agreement signed on the sidelines of the St. Petersburg International Economic Forum (SPIEF), MCNS will begin construction of a 15,000-ton system house in September and complete it in the first half of 2020. The system house is a production base for customer-tailored polyurethane products.

Russia has a solid domestic market for polyurethane products. St. MCNS plans to supply high-quality products to South Korean and Japanese customers in St. Petersburg and expand its supply to Russian companies in the future. MCNS has established system houses in more than 10 countries, including Mexico, China, Poland and the United States.